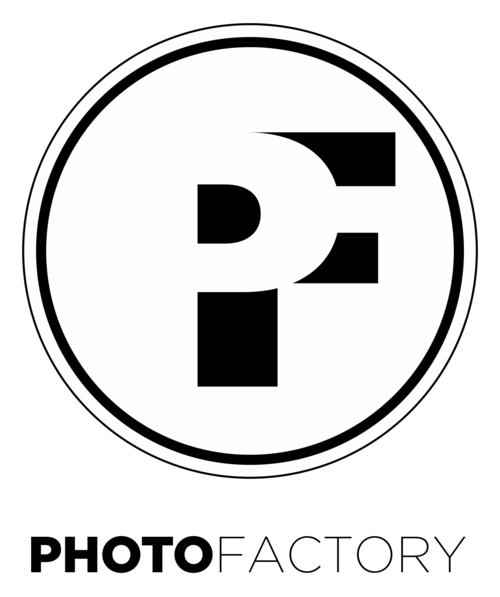 Studio photography is used to shoot a wide variety of subjects, including people, animals and wide variety of products, from automobiles to jewellery. A photography studio will usually start out as a blank space, meaning just an empty room. The photographer will then develop backdrops and decide what to include and exclude from the photo, such as costumes for models and props.

Studio photography will use a variety of backgrounds of different genres. These will include simple monochromatic background for portrait shots and complex background that simulate outdoor scenes, such as a beach or busy street, to make it look like the shot was actually taken on location. Specialised attire and props for models are frequently used and props can be anything from a period-specific costume to a pair of reading glasses.

Studio photography dates back to 19th century and photographic technology has been continuously evolving since the first photographs were shot with all-natural materials in 1824. With today's modern digital SLR cameras capable of capturing razor-sharp images without film, it may be a little hard to believe that the first studio photographers had to carefully combine chemicals in precise amounts for every single exposure.

The earliest studio photography were only capable of producing black and white images. Capturing today's crystal-clear images in spectacular colour without film would have been as inconceivable to them as flying from New York to California in a few hours would have been to the Wright brothers.

With advancements in equipment, technology and techniques, studio photography began to take hold as it became easier to produce high-quality images indoors. The first commercial studio photography was portraits of people and by the 1940s studio photography had almost completely replaced painting for portraiture as the photography process was much simpler and took far less time. However, it is worth noting, the first studio still portrait was taken in 1826 and required an eight-hour exposure!